In the United States, at the federal level, it is stipulated that the decisions on the use of the death penalty are made by the states themselves. However, it should be borne in mind: the US Congress, by its act, established that capital punishment can only be applied to criminals who have committed brutal murders with aggravating circumstances.

However, these circumstances are determined by the states themselves. There are 22 in California and 7 in New Hampshire.

To date, the death penalty remains in 31 states of America: accordingly, 19 do not use it. There are also dependent territories of the United States, endowed with a special status, which also do not use capital punishment.

The remaining states use the death penalty, but with a number of features: 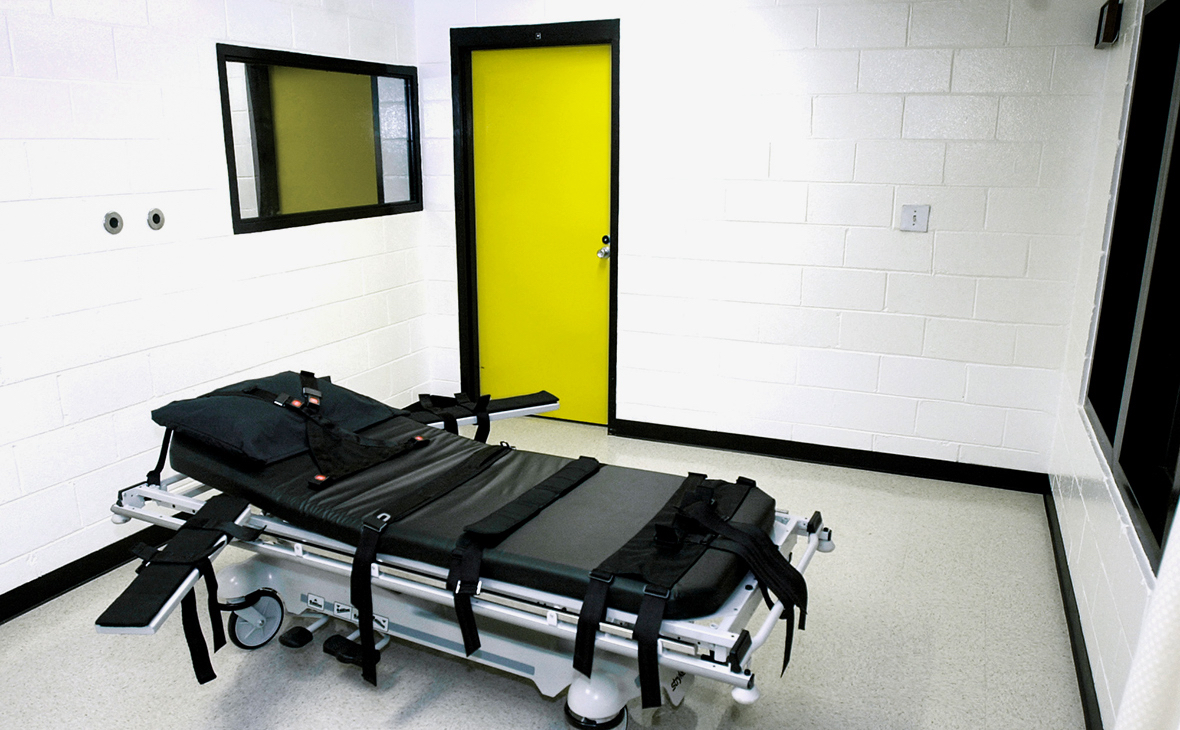 In US practice, there are cases when very dangerous criminals who have committed a crime in a state where the death penalty is prohibited are deliberately transferred to a state prison where it is allowed. True, this is possible if a crime is committed that is considered at the level of the federation (for example, espionage, high treason).

Who can be given the death penalty?

Gender, race do not matter here, but age is taken into account. So, teenagers can’t be executed today. But at the same time, according to the law, the teenager himself can petition to be given a more severe punishment, which means that, theoretically, he can demand that he be given the highest measure.

This is the most common way to implement the death penalty, provided for in all states of America. The US Constitution has the 8th Amendment, which establishes a ban on the use of cruel punishments, and the named form of capital punishment is just the most humane kind.

The bottom line is that a drug is injected into the vein of the criminal, leading to death. Interestingly, the composition of the injection is not identical in all states.

So, in Ohio, barbiturates are used, which are generally used to euthanize animals. The most common composition is the Texas Cocktail: sodium thiopental, pavulon and potassium chloride are introduced into the body.

In practice, there were often cases when the injection was carried out with errors. For example, Romel Brum was tried eighteen times with a lethal drug, but each time he remained alive.

The last time it was used was eighteen years ago. Today, only four states officially allow the use of the gas chamber: Arizona, Wyoming, California, Missouri. Interestingly, this form of punishment is used only as an alternative to injection, provided that the sentenced person himself chose the gas chamber. In the US, hydrocyanic acid is introduced into the chamber.

Surely many watched the film “The Green Mile”, which demonstrated this terrible form of capital punishment. Execution using the electric chair is rarely used, it is allowed in Alabama, Florida, Tennessee, Virginia, South Carolina, Kentucky. For 37 years, 158 people were executed. Preserved in the only state – Oklahoma. It is carried out as follows: 12 shooters open fire on the convict. At the same time, the shooters have weapons loaded with blank cartridges, there is only one live cartridge, but it is not known whose weapon it is in.

Death comes from the fact that the carotid arteries are compressed. States that can use this method: New Hampshire, Delaware, Washington.

Since the price of a judicial error in this case is the life of a person, the sentencing is always preceded by a very long and thorough trial. The defendant has broad rights of appeal and can also apply for pardon.

Recall that the death penalty can not be punished by any crime, but only the most serious. Even criminals who have committed particularly serious crimes cannot accept their death sentence in cold blood.

As soon as the decision is made, the convicted person is placed in a special cell for death row. He will wait for the execution of the sentence, usually for a long time.