Solutions on water and hydrocarbon bases are used for drilling wells. The vast majority (over 95%) of the fluids used in drilling are water-based, chemically treated, with oil additives (petroleum emulsion). Due to the fact that oil is a persistent environmental pollutant, its use as the main component of the drilling fluid has recently been limited.

All chemical additives are divided into two classes:

Drilling fluids saturated with chemicals are long-term polluting or toxic products for the environment. For most of the substances that make up drilling fluids, the required dilution factor with fresh water reaches 2000. Their entry into water bodies, groundwater, even in small quantities, poses a serious environmental hazard.

Significant damage by drilling fluids to water bodies is caused both during drilling and during repair work on wells. Backfilling earthen pits with mortar and cuttings after well drilling is not justified as an environmental measure due to the thixotropy of drilling fluids. After being backfilled, earth barns do not harden for several years, and this piece of land is a source of soil and water pollution for a long time. 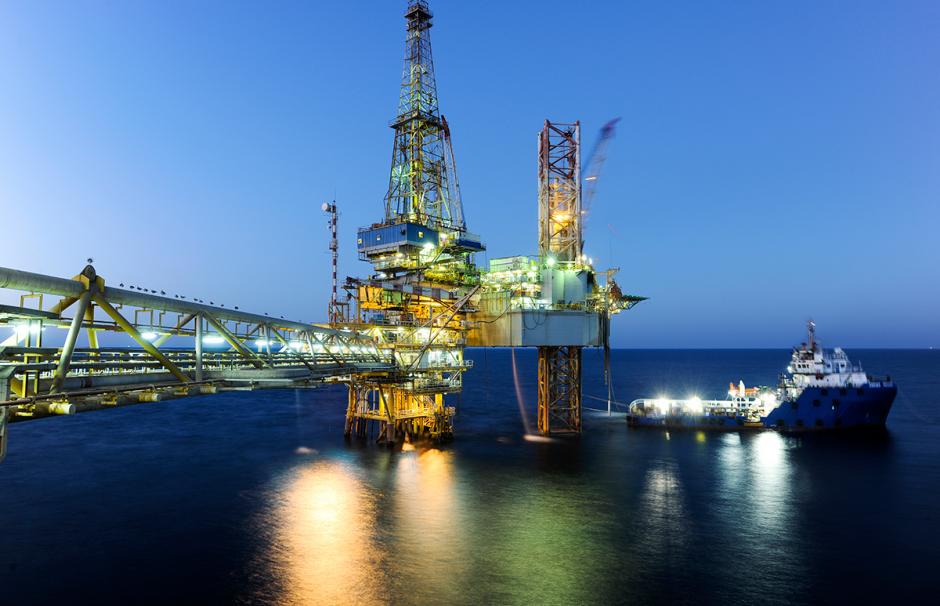 Especially dangerous is the pollution of reservoirs and under-stream waters in the regions of the Far North, where microbiological activity is suppressed by the action of low temperatures. These areas are most susceptible to disturbance of the natural ecological situation due to the inhibition of the processes of oxidation and evaporation, and the slowdown in the restoration of the natural environment.

The impact of the production processes

The impact of the production processes of exploration work on small watercourses is observed in the zone from 5 to 10 km.

Until recently, apart from sludge in barns, drilling wastewater has not been subjected to any treatment. A large amount of wastewater containing toxic reagents, cuttings, oils, oil, etc. is filtered near drilling rigs into groundwater through the aeration zone. Drilling wastewater accounts for the largest volume of drilling waste.

Often, due to poor embankment, the proper tightness of settling pits is not ensured, as a result of which the untreated solution enters the territory of well pads, ravines and surface water bodies. During the flood period, the level in the pit rises, and as a result of overflow and the lack of a solid embankment, polluted oily wastewater spreads over the territory and enters water bodies along the slope of the area.

The highest pollution of water bodies occurs during the drilling of exploratory wells. If during the drilling of production, absorption and other wells it is possible to use metal containers, existing oil and water conduits, then during exploratory drilling for the disposal of wastewater (containing oil products, surfactants and drill cuttings) one has to use unshielded earthen pits and pits. The presence of chemicals in the wastewater to be disposed of further increases the risk of contamination of surface water bodies and groundwater. 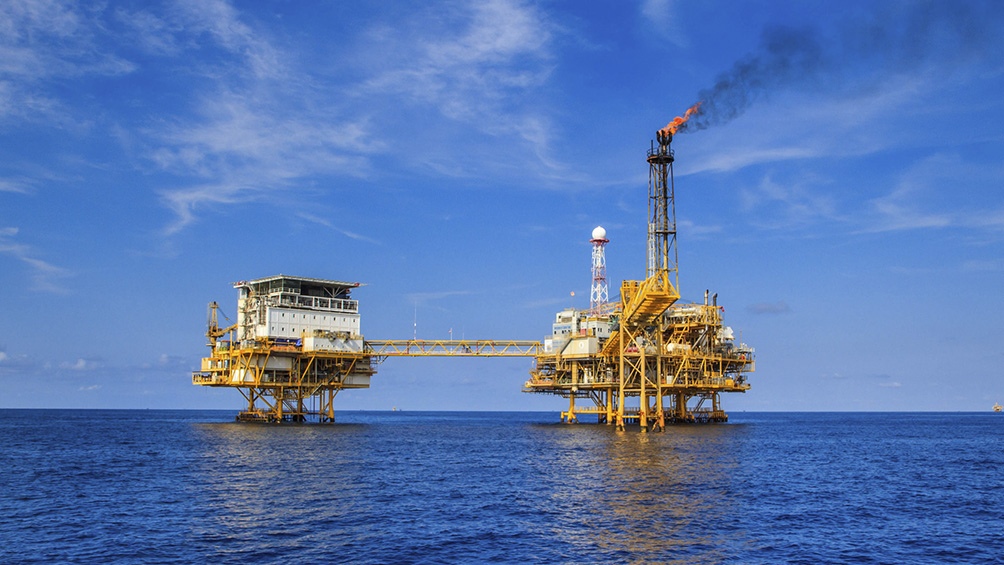 As a substitute for CFC 11 and CFC 113, it is recommended to use ozone-friendly grades of fluorocarbons, such as HCFC 141b, HCFC 123, HCFC 225ca. However, the use of these liquids, in accordance with the Protocol adopted in 1992 in Copenhagen, should be completely phased out by 2030.

Along with the liquids discussed above, in the practice of drilling wells in ice, the use of ethylene glycol, ethyl alcohol and n-butyl acetate is known. Moreover, the use of the first two compounds is associated with the dissolution of ice mud or molten water formed during drilling.

A negative factor in the use of such fluids is the dissolution of ice from the borehole walls up to the equilibrium concentration, which can change under the influence of heat generated during the operation of drilling tools. Such a decrease in the concentration of alcohols in the solution with a decrease in the temperature in the well leads to the freezing of excess moisture from it and the formation of sludge, which prevents the normal tripping operations.

Ethylene glycol is a highly toxic teratogenic compound: the maximum allowable concentration set by the US Administration (OSHA) is 130 mg/m3. With a slight excess of the threshold concentration, ethylene glycol vapor causes headaches, nausea, general anesthesia, respiratory failure, with an increase in the dose, irreversible changes in the liver and kidneys occur. Contact with ethylene glycol on the skin and mucous membranes of the eyes leads to serious irritation.