The most active stage in the development of media on a global scale fell on the period from the 90s to the present. Actively implemented technological innovations have fully affected the sphere of mass media. Difficulties arose with forecasting the further development of the industry: in the conditions of rapid innovative development, it is difficult to build medium-term forecasts or long-term planning. In a few years, the media space may completely change, and with it the processes of information consumption by society will change.

Electronic means of communication play an increasingly important role, with the Internet and television playing a leading role. Previously, before the development of these means of dissemination and exchange of information, all communication forms contained discrete components. Now component content has become much more diverse and even chaotic, because the consumer is not limited in the right to choose and forms the information agenda for himself according to his own interests, needs and preferences.

Television in the mass media system 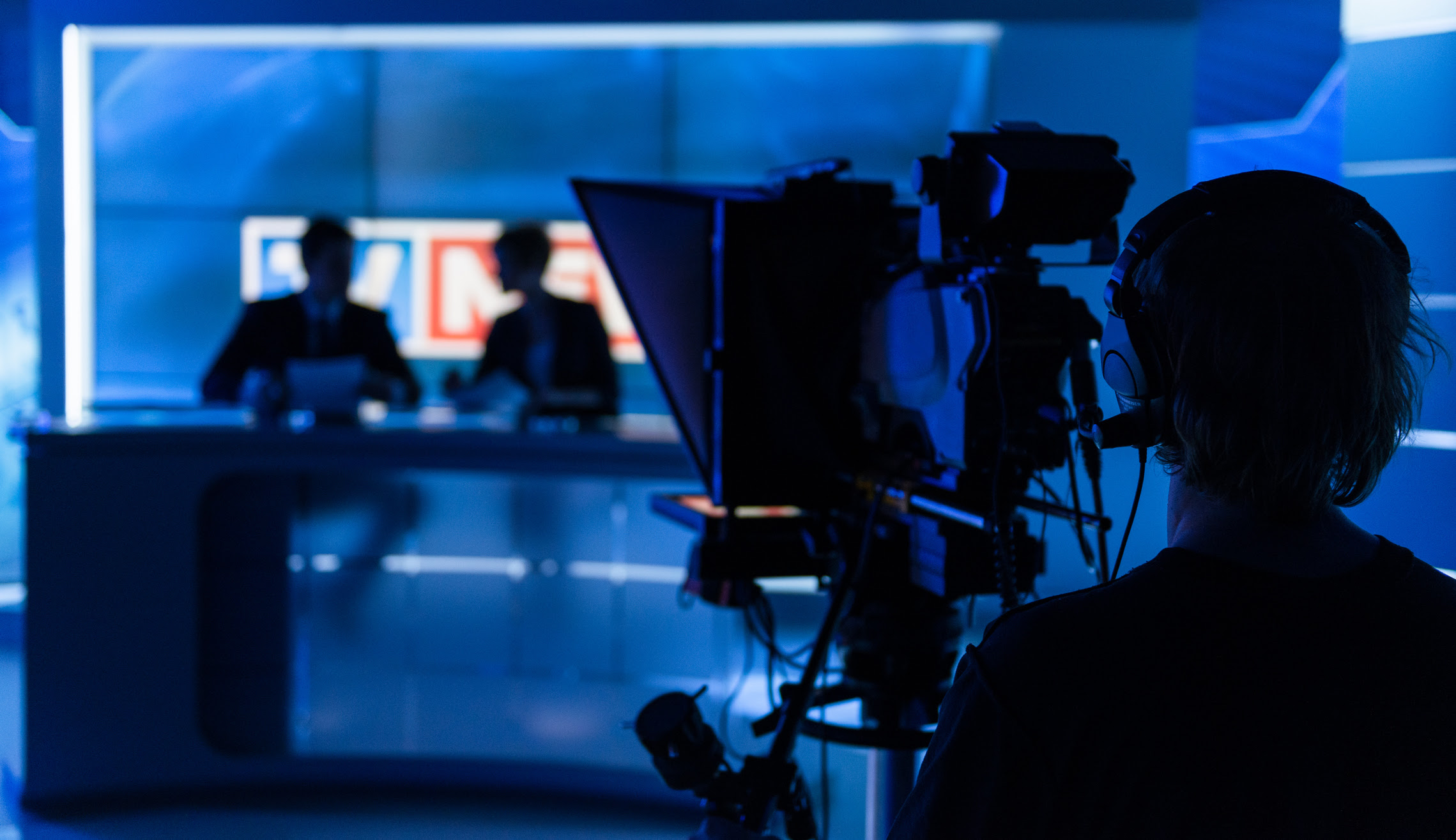 Since the 50s of the last century, the active introduction of television into public life, into the construction of a modern consumer society, began. Indicators demonstrating the influence and importance of television broadcasting in the overall structure of the information space have been increasing every year around the world. Now television production is not limited to central broadcasting. Each consumer can choose what information he needs.

This leads to further segmentation of television products, to the coverage of ever new public and cultural spheres. In the current conditions, it is impossible to imagine a living space without television – this is an obligatory information attribute with a public level of importance.

If we consider the development of television, they can be divided into three main stages:

50s of the last century. Just a demonstration of new possibilities of technical and scientific progress, as well as experimentation with the impact on society.

70s. The formation of modern forms of television production, the emergence of certain genres, the increase in the importance of television (it became as important as other means of communication and dissemination of information).

80s. A significant increase in the technical capabilities of television, the development of an entertainment and recreational sphere, the expansion of topics, the spread of color television broadcasting, remote control facilities, and an increase in the quality of the “picture”. All this made the TV the main means of obtaining information for most people.

Another significant factor is the advent of the Internet and video, which gave consumers and authors more freedom to choose their own content. Viewers are no longer “attached” to TV programs and broadcast networks. The ample opportunities for selective viewing that have appeared have completely changed the structure of television and determined the prospects and development trends for decades to come. Much more important in the “zero” years began to play cable networks, satellite broadcasting.

Media monitoring: why and who needs it

Like most commercial organizations, government agencies and businesses are very closely connected to their customers, partners and public opinion. In order to evaluate and understand how successful or unsuccessful work is in a particular area, it is necessary to understand what opinion there is about the organization in its environment. In other words, you need to understand what and how partners, customers and society think about you. 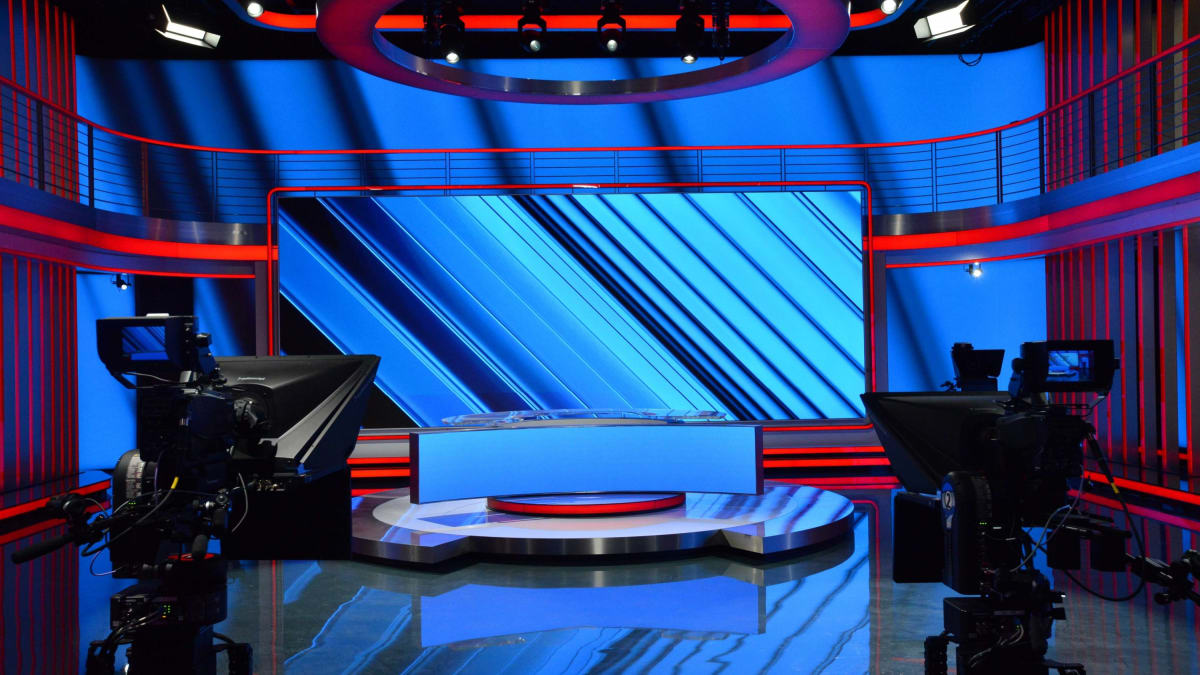 To evaluate the opinion of the audience, there is analytics, which is based on several types and sources of information. Firstly, these are well-known public opinion polls, which are conducted by various sociological organizations (public opinion research institutes, research laboratories, VCIOM, etc.).

Their essence boils down to the fact that a base is being prepared for the target audience – a selection of people is made that fits certain criteria, they are asked a series of questions, the answers to which are processed and summarized in common databases. So we get those famous poll share.

Also recently, social buttons are gaining great popularity, which compile the received approving “likes” and other symbols of the will of Internet users into giant bigdata. Based on this data, search engines subsequently generate for each individual user this or that information for display as advertising, for example. Surely, you have often noticed that after searching for a product or service on the Internet, their advertising haunts us for some time. But more on that in another story.

Secondly, it is the monitoring of the media and social networks. Here all kinds of software comes to the aid of the analyst, which also monitors according to specified criteria.

Since the main topic of the material is monitoring, I will dwell on it more globally. At the moment, almost all Russian analysts use two main methods of monitoring the media.