Today, impeachment is a special procedure of judicial accusation, including criminal, of officials of various levels up to the head of state, with their subsequent removal from office. The institution of impeachment originated in England as far back as the 14th century.

Thanks to the introduction of this procedure, the House of Commons gave itself the right to bring the royal ministers to the court of the House of Lords on the basis of a criminal accusation (before that such a right belonged only to the king). Later, from British acts, the concept of impeachment was borrowed by US legislation, in particular by enshrining this procedure in the Constitution of the United States.

At the same time, impeachment charges can be brought not only against the President, but against any federal official, including judges and the President. Similar procedures are provided in each state for the governor and other state officials. In the USA, there are three cases when the president of the country was presented by the House of Representatives for impeachment: Andrew Johnson in 1868 (in connection with the illegal resignation of the Secretary of War), Richard Nixon in 1974 (Watergate) and Bill Clinton in 1998-1999 (in connection in connection with perjury and obstruction of justice). Johnson and Clinton were acquitted by the Senate, and Nixon resigned pending a Senate hearing.

In the US, impeachment is a constitutional process whereby Congress charges a president, vice president, or other US civil servant who is likely to have committed wrongful acts. It is the Congress that has the power to remove the above-named persons from their positions. Formally, each member of the House of Commons has the right to initiate the start of impeachment proceedings. 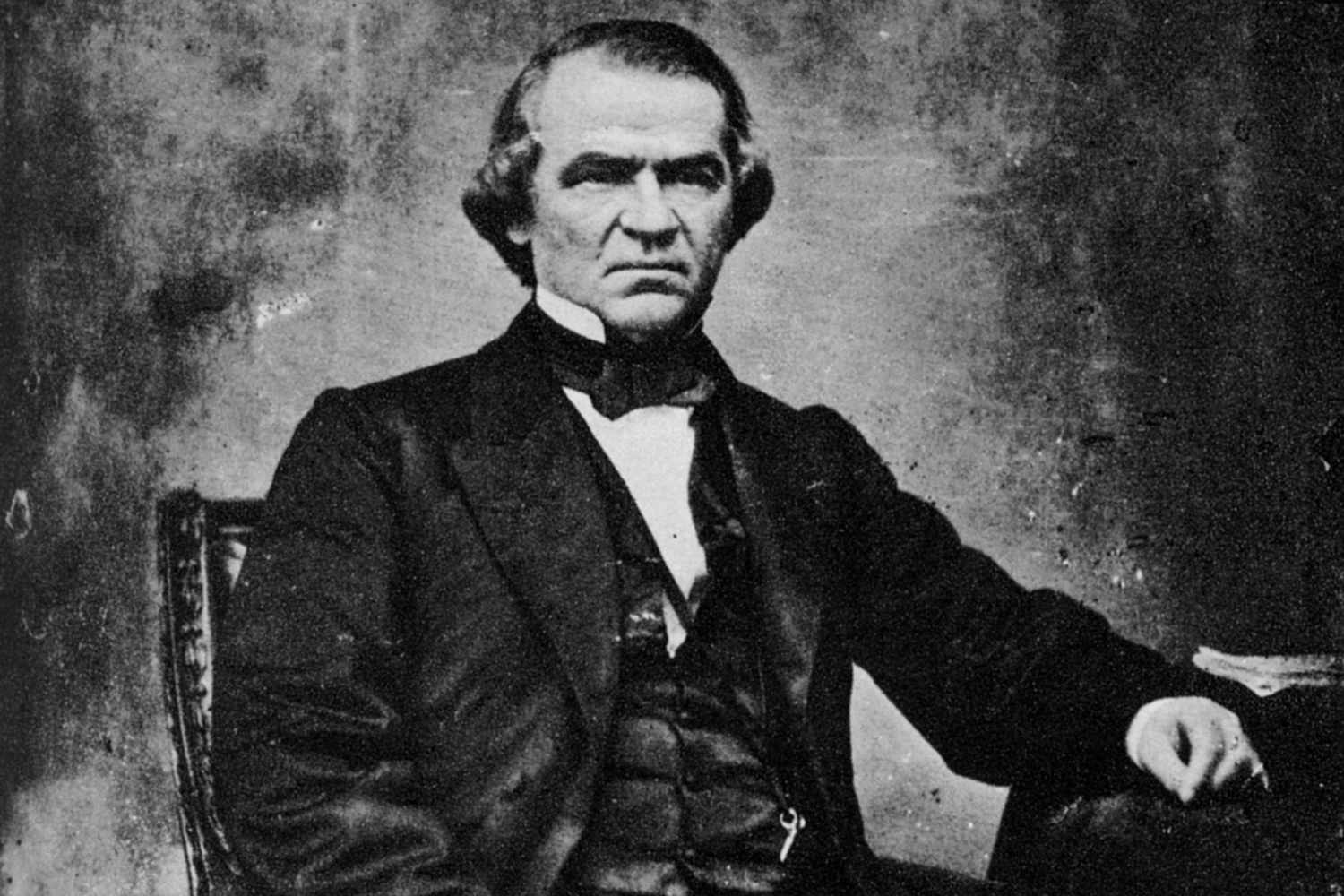 To start this procedure, there is no clear formulation of how serious the illegal actions committed by a high-ranking person should be. And it is precisely its completion that largely depends not so much on legal interpretation as on the distribution of forces in Congress.

If the grounds are deemed sufficient, the relevant committees of the House of Representatives announce a request for an investigation. As part of an investigation, witnesses are heard, evidence is assessed and, if necessary, charges are determined.

Once the accusations are formulated, they must be considered by Congress in its entirety. The accusation can be put to the vote either individually or all together. In the event that the decision gains a majority of votes, the case is transferred to the Senate.

Consideration in the Senate is essentially like a court. Here cross-examinations are carried out, defenders and the accused speak. During the impeachment process, the head of the US Supreme Court is the head of the Senate. Only after listening to the arguments of all parties, the senators make a decision on each of the points of the charges. If at least 2/3 of the Senate votes “for” the impeachment is declared. The result is the resignation of an official.

Which US president was threatened with impeachment?

In US history, three presidents, including Trump, have faced impeachment by the House of Representatives. However, not a single case ended with the resignation of the head of state.

The first American leader to be impeached was the 17th President of the United States, Andrew Johnson. He took this post in the spring of 1865 – after the assassination of Abraham Lincoln.

Johnson had a long conflict with Congress, in particular over attempts to fire Minister Edwin Stanton. Each time, the Senate found the grounds for dismissal insufficient. Such actions of the American leader became the reason for the start of impeachment proceedings against him in 1868. Only one vote was needed to remove Johnson from office in the Senate. The impeachment proceedings against the 42nd President of the United States began in 1998. The reason for this was that the American leader lied under oath about his relationship with Monica Lewinsky. The first charge concerned precisely false testimony in a jury trial, the second – obstruction of justice. However, the impeachment proposal failed to win a two-thirds majority in the Senate.

Impeachment also threatened the 37th US President Richard Nixon against the backdrop of the Watergate scandal. His team was accused of listening to the headquarters of a competitor from the Democratic Party during the election campaign. Nixon himself received a wave of allegations of abuse of power and finally lost the support of Congress. On August 8, 1974, the president voluntarily resigned.