Elections for the President of the United States take place every four years and are held at three levels: federal, state, and local. An important feature of the US presidential election is that, according to the constitution, the American president is also the head of government. It turns out that one of the branches of power is elected by popular vote, which gives it a special mandate to rule and independence in its activities from other branches of power.

On this basis, the American system of “checks and balances” is built, when the executive and legislative powers are independent of each other. The independence of these authorities is also emphasized in the sense that, according to the constitution, the president cannot dissolve the parliament, he cannot call early parliamentary elections.

In the US, the independent existence of two branches of government does not mean at all that the elected president will have a majority in the legislature. Therefore, the second feature is that a situation can arise, which in America is called divided rule. The president represents a certain party, but may not have a majority in one house or in both houses of Congress. 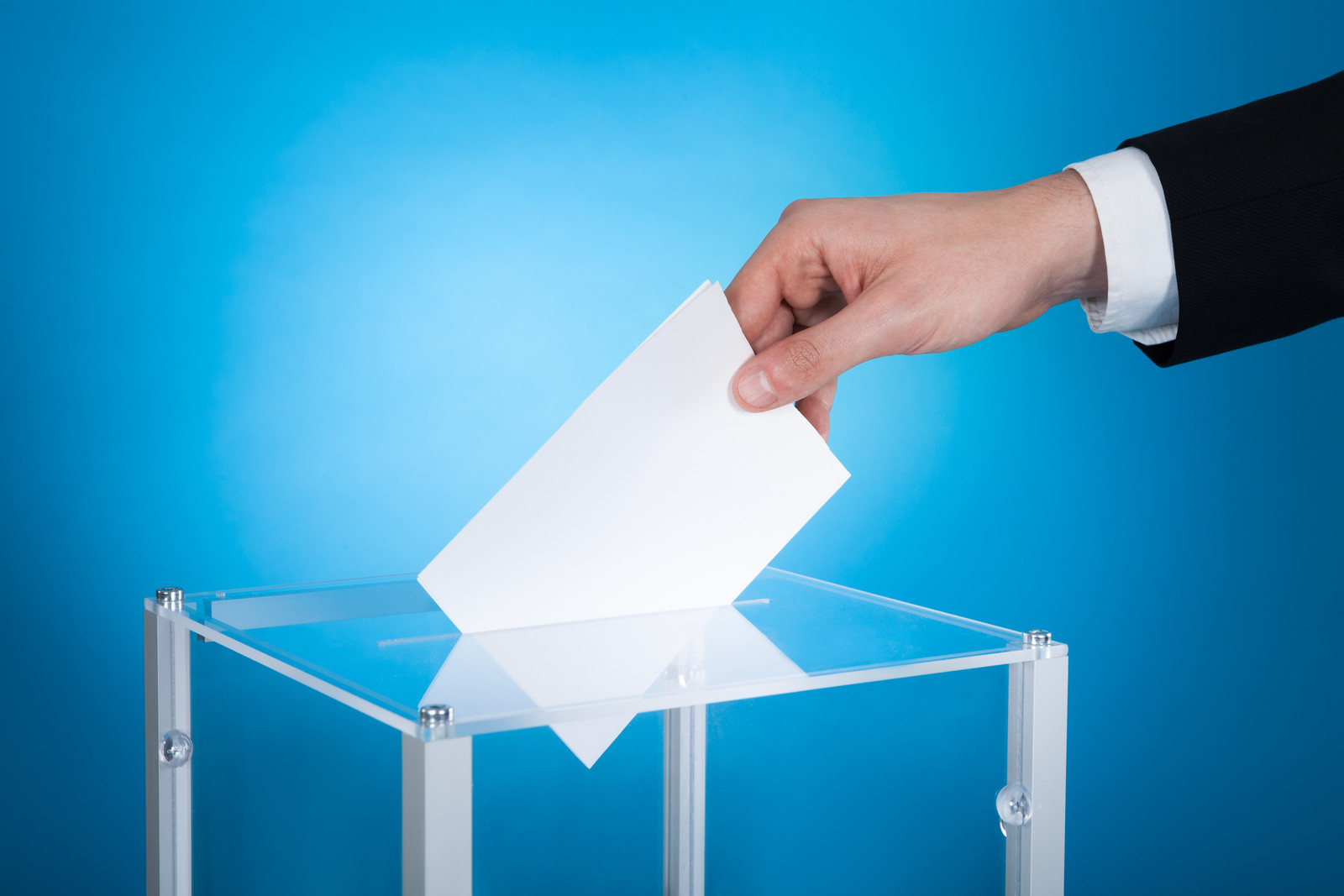 From the very appearance of the American state in 1789 to the present day, presidential elections have been indirect, two-stage: at the first stage, the citizens of the United States, choosing the president, actually vote for the electors, and at the second stage, the electors elect a new president by separate voting.

Such a system is directly related to the history of the emergence of the US state. After gaining independence during the war with Great Britain at the end of the 18th century, the Founding Fathers faced the question of exercising centralized leadership of the state.

The creators of the American state were categorically against the monarchical system of government, but they were also skeptical about the system of direct democracy, seeing its shortcomings in the uneven distribution of the population across the states.

The political elite of that time was afraid of ochlocracy, or the power of the mob, which often manifested itself, including in America. And since the United States was formed as an association of several state-states, each of which has its own legislation, it was decided that the population should elect the most authoritative people who would then vote for the presidential candidate.

In the United States, there is no single and unified procedure for conducting presidential elections. This procedure has evolved over a long period of time. Currently, the process of electing the first person of the state is multi-stage and consists of several stages.

At the first stage, which traditionally takes place from February 1 to the end of June, primary elections for presidential candidates, or primaries, are held in all states. This practice first appeared at the beginning of the 20th century, but only since the 1970s has it become mandatory. During them, Americans choose candidates from the Republican and Democratic parties, who will subsequently compete for the presidency.

Unlike most countries in Europe, in the United States, candidates for the presidency are chosen by the voters themselves, and not appointed by the party leadership. The fact that in the United States ordinary voters can choose a candidate from a party, personally communicate with him on issues of concern, is an exclusively American phenomenon.

After the vote of the voters, the US presidential candidates officially approve the leadership of the parties at the national conventions of the Democrats and the Republicans. After that, two competitors for the post of head of state are determined.

In the third, main stage, the citizens of the United States elect the president and representatives of their state, electors, who will later vote directly for one of the candidates in the race. 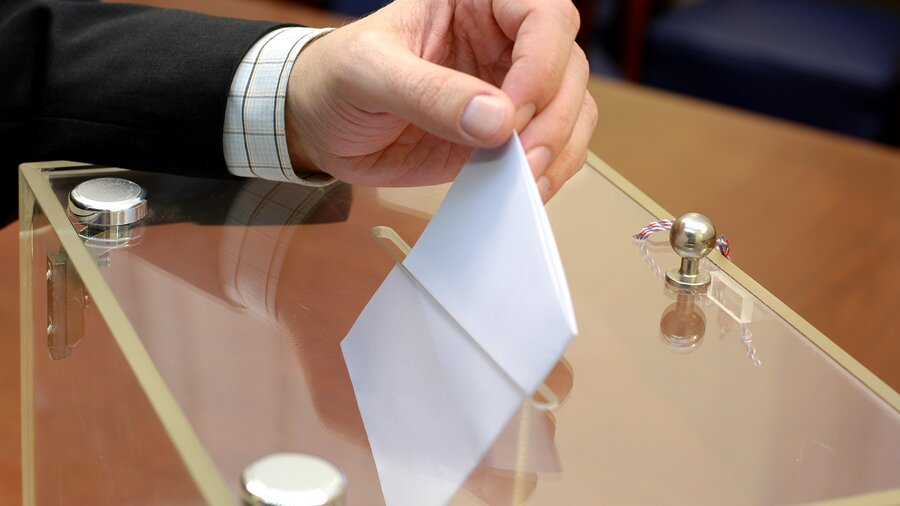 In the fourth stage, the Electoral College traditionally votes in late December in their respective states, a few days before Christmas. Each of the 50 states has a certain number of electoral votes proportional to the number of electors.

The most populous states have more electoral votes – California, for example, has 55 of them. There are 538 votes in the country, and a candidate needs to score 270 to win the election. Election results are approved by both houses of Congress in January of the following year.

The role of parties in organizing elections

The system of primaries, as noted above, was formed relatively recently. Until the beginning of the 20th century, presidential elections were entirely in the hands of party bosses. The constitution says: to hold presidential elections. And how to conduct them? Who will nominate candidates, mobilize voters, organize polling stations, count votes? All this was taken over by the political parties.

And they were absolutely irreplaceable. No one, except political parties, could organize this process well, so their role was constantly growing. Although in the earliest period the attitude towards the parties was negative. In 1796, in his farewell address to the nation, the first President of the United States, George Washington, warned his fellow citizens against the “pernicious influence of the spirit of the party,” conducive to inciting “unreasonable jealousy” in American voters.

Despite this, the first parties improved their activities, gradually bringing the entire electoral system under their control from beginning to end. This has led to parties gaining colossal political influence. As a result, the leaders of the two-party system have become even more powerful than many government officials – the governor of the state or even the president.